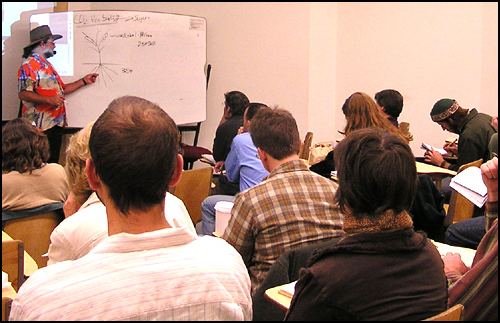 John Schaeffer, Founder and President of Real Goods, and Executive Director of the Institute for Solar Living

I have seen David Blume speak several times, and each time he was thoroughly inspiring to the audience. Most recently he spoke at our ‘Alternative Fuels Smackdown’ at our annual SolFest, which draws 10,000 people. David was by far the best speaker on the panel, was animated in his presentation, clear, compelling, and inspirational in his delivery. I hope to have him back in the near future speaking on ethanol, biofuels, and renewable energy. He’s one of the best speakers I’ve witnessed in a long time.

I was one of the organizers of Bay Area Veg Fair, a conference that attracted around 5000 attendees. I asked David Blume to be one of our speakers after having seen him speak at numerous Bay Area events and being very impressed with his speaking abilities. He did a wonderful job! he was informative, witty, energetic, and really engaged the audience. David is extremely knowledgeable about his subject matter. What I really like about him is that he can tailor his talk to his audience’s concerns and questions. I highly recommend David as a speaker.

David Blume presented a full-day, 8-hour workshop for the Solar Living Institute, and was a speaker at our first annual Green Career Conference in 2006. David has consistently been a pleasure to work with, and provided participants with first-rate presentations. David’s speaking style is entertaining and full of cutting-edge information. He kept the class engaged for eight hours through his interactive teaching style. As one of our students said: ‘David is very knowledgeable and enthusiastic. This was a great class!’ I’m confident that anyone who chooses to engage David as a speaker/presenters/instructor will be pleased with the results, and recommend him highly as a speaker on a variety of topics in which he has many years of expertise.

I featured David Blume on my Food Chain Radio program and found him to be both articulate and forceful. In fact, he ‘stole the show’ from some otherwise powerful speakers. He did a great job of fielding questions from the audience and in working ideas back and forth with fellow guests.

I have spent many hours listening to Dave Blume speak on permaculture and on energy production — specifically ethanol production and its utilization. Although I have heard numerous others speak on the topic of permaculture, I have yet to encounter a speaker more knowledgeable or engaging than Dave. Dave has a unique ability to analyze the natural world, always seeking to discern a more harmonious role for humans in that world, and this analytical ability provides him fascinating insights on how permaculture can transform the way we live on this planet. I have known people who, after attending one of Dave’s permaculture introduction talks, could not sleep because they were so excited over the impact of his message and insights. Having spent five years earning an engineering degree and over two decades working in corporate America, I am no stranger to speakers and presentations. Despite all that time in the role of student, I consider Dave to be one of the very best instructors I have ever encountered. He understands his material at a depth few can match, he has insights uniquely his own, and he is not afraid to speak the truth.

Farmer Dave Blume is nothing short of a genius and American hero. His ability to accurately inform and genuinely entertain an audience is a rare skill among energy and agriculture speakers on today’s circuit. As a coordinator for Portland Peak Oil, I invited Farmer Dave to speak to our group for his presentation of Alcohol Can Be a Gas! I booked Dave on the Thom Hartmann show in Portland the morning before his evening talk. He was on for only eleven minutes but what an eleven minutes! His draw was impressive. That night Dave held the attention of over 120 people in the room for several hours, and his approach of asking, ‘What do you want to know?” allowed him to tailor his presentation on the fly. His teaching style of combining a wealth of knowledge, history, humor, and calls to action will make him an excellent addition to a professional speaking organization. I can only hope Dave keeps his rates low for us as he grows in demand!

David Blume was the keynote speaker at our recent 28th Annual American Agriculture Movement Convention held in Oklahoma City, OK. His topic was alternative energy, and he addressed at 6 pm. At 9 pm our people were still asking questions. David was very informative, and no one had a question he could not answer. We were very pleased we chose him for our keynote speaker.

There is no doubt in my mind that Dave Blume will inspire audiences of all kinds with his fluid teaching style, eclectic expertise, and stimulating ideas. Not only does he present powerful solutions that are much needed in our present time of ecological crisis; he also empowers listeners with innovative and practical tools to create their very own solutions. He is an illuminating and exciting voice for the cause — catch him if you can. 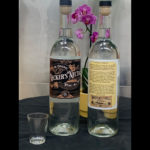 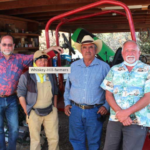 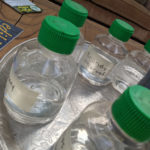 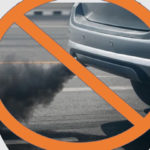 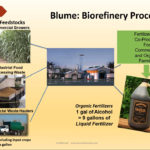 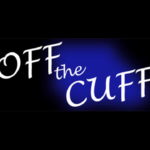 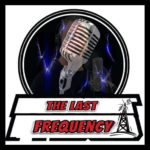